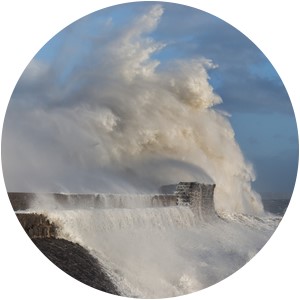 Technical Advice Notes (TANs) have been released by the Welsh government to guide planning since 1996. TAN 15 was first released in 2004.

The guidance in TAN 15 contains essentials to inform decision making, such as:

Why is TAN 15 important?

Flooding occurs relatively infrequently in Wales, but it can have a significant impact upon people’s livelihoods. When severe, it can pose a danger to life.

Approximately 12% of the housing stock in Wales is thought to be at some level of risk from flooding, whether that be from rainwater, rivers, or the sea.

Research into the effects of climate change on rainfall intensity, river flows and sea levels suggests that the probability of flooding is going to increase in the future.

Coupled with this, the increasing demands for housing and other types of development due to population increase make it vital that future development is carefully planned to prevent flood risk increasing.

Time for an update

The updated TAN 15 has removed the Development Advice Map (DAM) and replaced it with an integrated central flood map, including:

The flood zone definition is as follows:

Flood Zone 3 (Medium and high risk)
A greater than 1 in 100 (1%) chance of flooding in a given year, including climate change.

Other key changes in the proposed update to TAN15 include:

The updated TAN 15 is available on the Welsh Government website for public consultation. Comments must be submitted by 17 January 2020, using an online form, email and post.

We will soon be submitting our comments. Get on board too!